Measuring poverty based on income 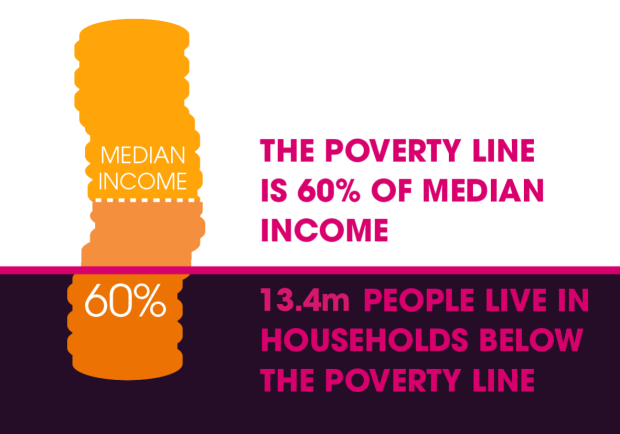 Calculating poverty after housing costs give a more accurate measure of how much families have to live on.

Measuring poverty based on hardship 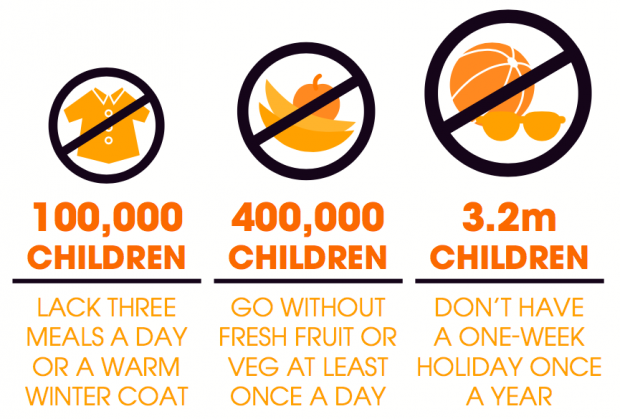 The Policy and Social Exclusion surveys (1983-2011) established the public view of socially-perceived necessities and how many households are going without these essentials.

Modest increases in income reduce hardship swiftly and effectively. In 2001, child poverty was 400,000 lower than in 1999 and severe hardship among out-of-work families almost halved – from four in 10 to less than one-quarter in just two years.