Children in London have been able to travel around the capital for free, or at a discounted rate, since 2005. Last June, the government offered a bailout deal to TfL which insisted on suspending free travel for under 18s. This would have been a disaster for families with children who are already struggling.

After months of campaigning followed by weeks of further bailout negotiations between TfL, the Mayor of London and central government, it was announced that free travel for under 18s will not be suspended. Our collective efforts managed to push back the suspension.

“This is a fantastic victory for young and older Londoners, who made a powerful case for why holding on to free travel is so important. It’s right that children can get to school safely, and older people and families don’t have to worry about additional costs at this time of great financial uncertainty.

“We urge the government to continue to protect travel for children, young people and over-60s when this six-month deal runs out. The Zip Card, Older Persons’ Freedom Pass and the 60+ Oyster card are crucial to the wellbeing of younger and older Londoners. Whether it’s as friends and neighbours or grandparents and grandchildren, we know that different generations care about each other; young people will become older and older people have been young. London is at its best when we stand together across the generations.

Although concessionary travel for under 18s was removed from the bailout conditions in this latest TfL deal, the funding is set to last just six months. The new deal transfers funding of the zip card to the mayor of London.

On Friday 18 September, Child Poverty Action Group held a Day of Action as part of its Don’t Zap the Zip campaign.

Read about how the day went on BBC Newsround

Who supports our campaign?

Please contact Alice Woudhuysen, London Campaign Manager if you have any questions about the campaign or want to support it: [email protected] 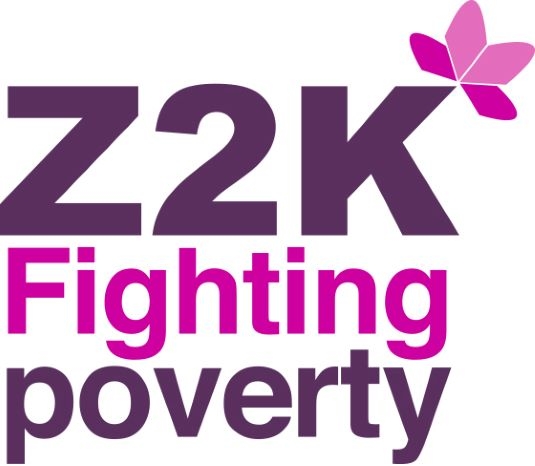 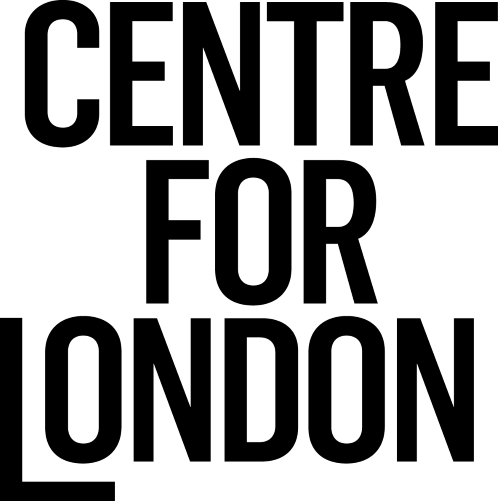 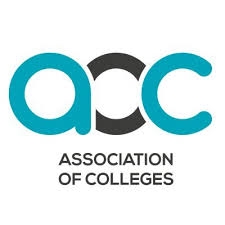