The Local Government Finance Act 1992 established council tax. Section 80 of the Act allows for schemes to reduce the amount of council tax that someone has to pay in Scotland. When the Scottish Parliament was set up in 1998, powers over council tax in Scotland were transferred to it.

Both of these main sets of regulations have been significantly amended since they were made. The Scottish government has produced an updated 'Keeling' version, showing all changes made up to April 2019.

Read the April 2019 versions of the council tax reduction regulations. 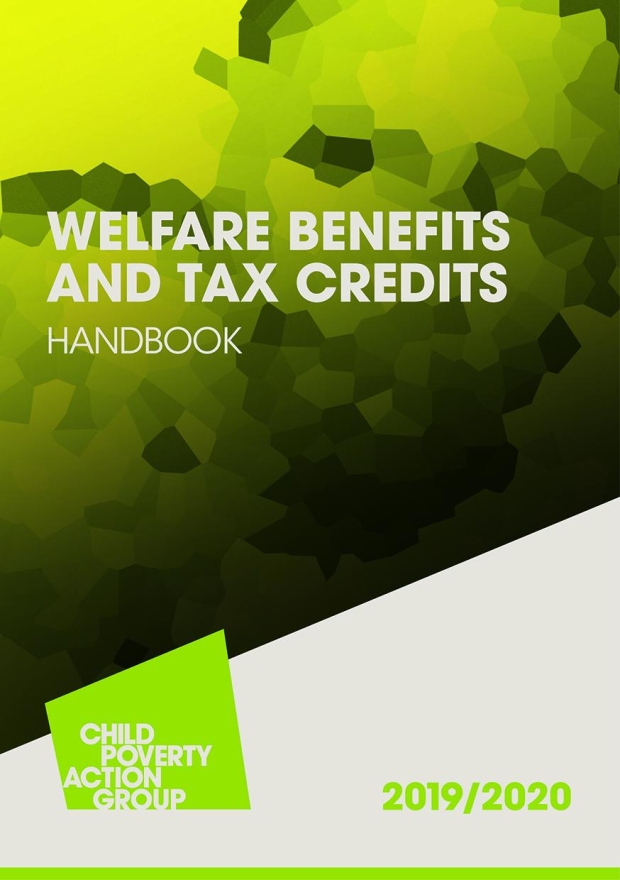