“We always put our children’s needs first in family life, and we should do as a nation too. But today’s dire projections reveal we are in danger of failing the next generation.

“The Government has child poverty targets and a child poverty strategy because it knows poverty destroys life chances and generates huge costs to our economy. Today’s figures must lead to a rethink of a strategy that not only isn’t working but looks set to turn the child poverty problem into a child poverty crisis in the years ahead. As a result of the Government’s flawed strategy, over 1.1 million more children will be living in poverty by 2020-21.

“We need a child poverty strategy that contains policies which deliver on important issues such as job security, living wages, and affordable housing for low income families. When the right policies aren’t in place to help ensure family life is affordable, it’s inevitable that children suffer.

“The security of our families and the progress of our children need to move to the top of the Government’s list of priorities. If children aren’t put first, the threat of a child poverty crisis will become a reality.” 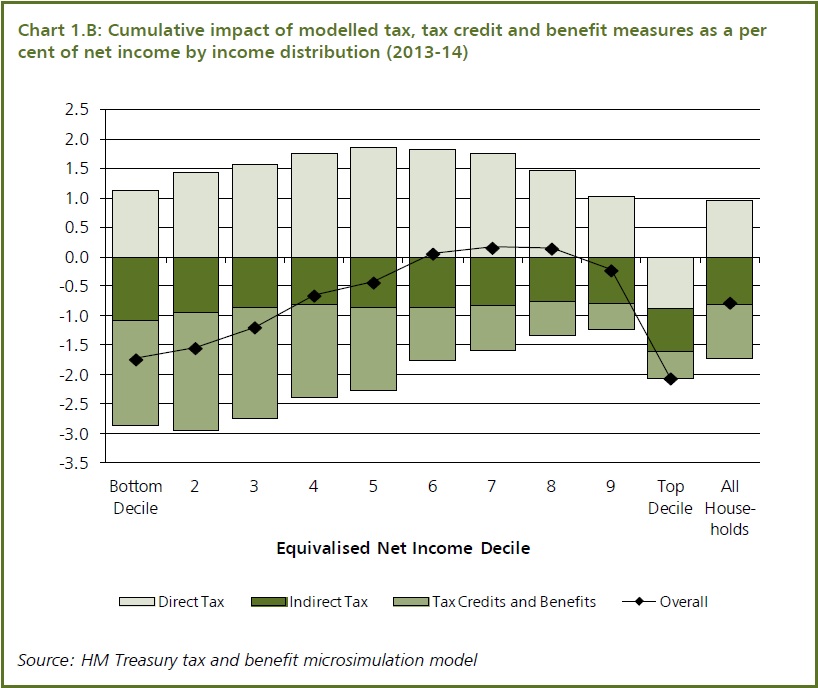