Below is a look back at highlights from the past year at CPAG, from our campaigns and research to our legal work.

We won a court case on behalf of three single mothers challenging universal credit assessment periods. It was covered by the BBC.

We gave evidence to the Work and Pensions Select Committee on natural migration in universal credit.

We released new research showing that families with children are £20 a month worse off as a result of the freeze on children’s benefits alone.

We published a new book: Living Hand to Mouth – which highlights the experiences of children and families in low-income households.

Thanks to funding from the Legal Education Foundation, we launched a new judicial review project. Advisers can use our template letters to resolve clients’ problems.

We published Computer says 'no!’ – showing how claimants are being left in the dark about their entitlements in universal credit.

We and the National Association of Head Teachers (NAHT) wrote to MPs about the need to tackle child poverty.

We released new research with IPPR that provides a blueprint for reducing child poverty and making universal credit fit for families. It was covered in the Sun.

We intervened in a case on whether it’s right and lawful to force tenants to spend subsistence benefits other than housing benefit on rent to avoid homelessness. We don't think it is, and the Supreme Court agreed.

We joined with over 70 organisations and leaders in writing to the Scottish First Minister urging that the income supplement be delivered urgently. 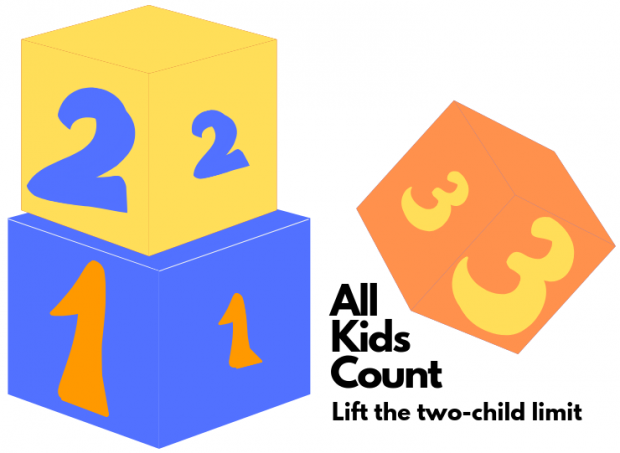 We wouldn’t turn away a sick child from our hospitals or stop them going to school and yet the two-child limit denies families the support they need from our social security system when they experience tough times, trapping kids in poverty. We launched All Kids Count – over 70 organisations calling for an end to the two-child limit.

As part of our All Kids Count campaign we published new research detailing  families' experiences of the two-child limit which was covered in the Guardian.

We were delighted when the Scottish Government responded to our calls and announced a new payment of £10 a week for children in low-income families.

Having visited the UK in 2018, the UN Special Rapporteur wrote about our Computer says 'no!' report

We gave evidence to the Education and Work and Pensions Select Committees on the huge potential of extended schools to help address poverty. 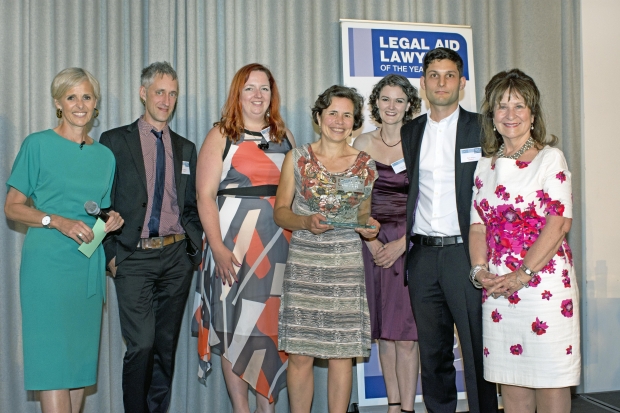 We celebrated a different kind of legal victory when we won legal aid firm of the year at the Legal Aid Lawyer of the Year awards (photo courtesy of Robert Aberman).

Alongside the Greater London Authority, we have been working with schools in London to tackle child poverty. 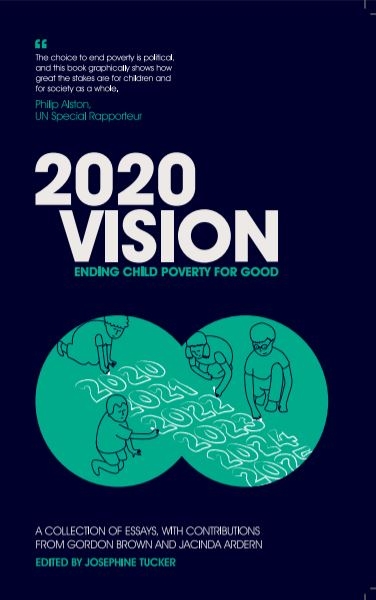 We published a brand new book called Let’s talk about tax. It helps us understand how to reach our vision of a society free of child poverty through the tax system.

Our annual Cost of a Child report showed that lone parents working full time are moving further away from being able to reach what the public defines as a no-frills standard of living for them and their children.

We convened our annual welfare rights conferences in Manchester and London on social security in Brexit Britain.

We celebrated the 20th anniversary of CPAG in Scotland.

As part of our Secure Futures project, our CEO Alison Garnham looked back at the history of the social security system, what has gone wrong and what the future could look like.

We took part in the second annual London Challenge poverty week, releasing research on the experience of families receiving universal credit in Tower Hamlets and Pushing Back: a report and film developed by a group of children, young people and parents with experience of living on a low income in London.

Our Cost of the School Day project highlighted some great work in Scottish schools to reduce uniform costs.

Thanks to support from Comic Relief we can now provide bursaries for advisers supporting vulnerable people claiming universal credit.

During the General Election we called for all parties to make a commitment to tackle child poverty, and for the next government to invest in children's benefits, bring in a child poverty strategy and build a more effective social security system for us all. We also supported End Child Poverty's election calls as a member of this coalition.

We successfully intervened in a case on the power and duties of tribunals.

We marked the 30th Anniversary of the UN Convention on the Rights of the Child and Human Rights Day.

Our Secure Futures project continued to grow, featuring contributions on income security, autonomy and a taking a child-centred approach to reform.