Budget leaves poorest families abandoned on the frontline of austerity

“The Chancellor described it as a budget for families with children looking to work hard and aspiring to get on, but most low income families have very few reasons to be cheerful and plenty to be fearful. Child poverty is set to increase by 600,000 children during the Coalition’s time in office, and there is nothing much in the Budget that will change this course.

“Raising the personal tax allowance does little good for the lowest paid million workers. Some don’t pay tax anyway, while others keep just 15p in every extra pound because their in-work benefits like housing benefit get withdrawn. Calls by family welfare campaigners to increase the housing benefit earnings disregards, so they get the same full gain as higher earners, have yet again fallen on deaf ears in the Treasury.

“It’s a great disappointment for struggling families that the majority of extra funds for childcare will be going to the wealthiest families. The real challenge is to make childcare affordable for those at the bottom end, so that there are strong incentives for second earners and single parents. That would do much more to help reduce child poverty, and it would help economic recovery too.

“The families facing the hardest struggle remain abandoned today on the frontline of austerity, which also means they don’t have the spending power businesses need to get back to growth and create new jobs. It would be far better for family welfare, business growth and reducing the deficit if families were at the frontline of economic stimulus – countries that took this approach when the economic crisis started have recovered much more strongly that the UK.” 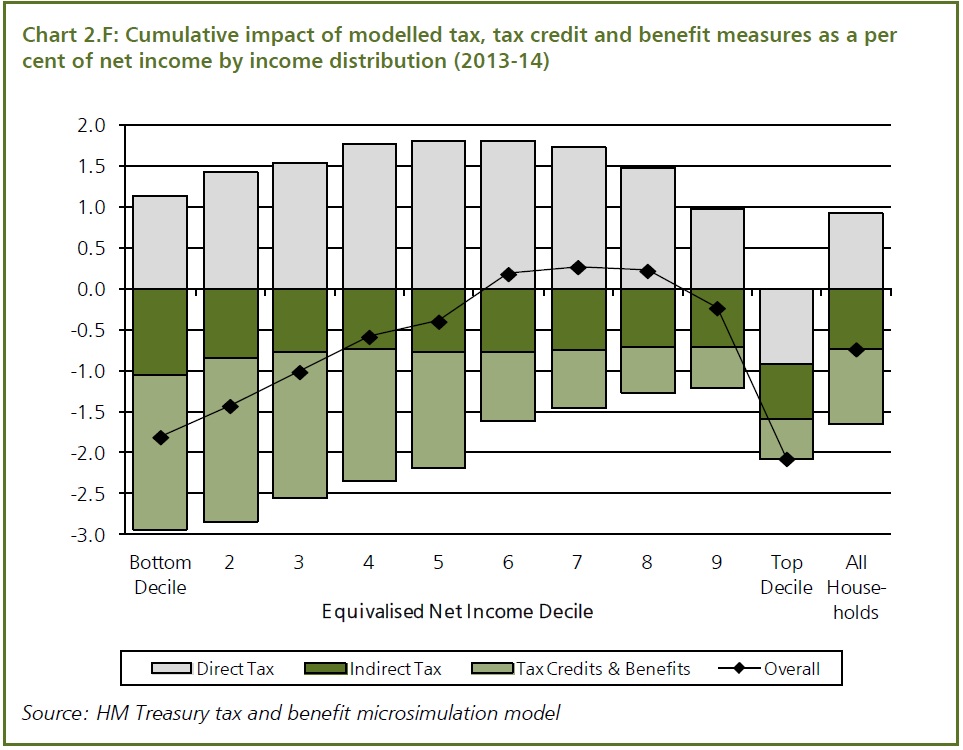 “During the crisis, social and cash transfers not only assisted those in need, but by putting cash in the hands of those most likely to spend it, helped to shore up household consumption. For this reason, countries that strengthened the policies towards income transfers managed to recover faster than others.”