100 days of Sadiq Khan as Mayor of London 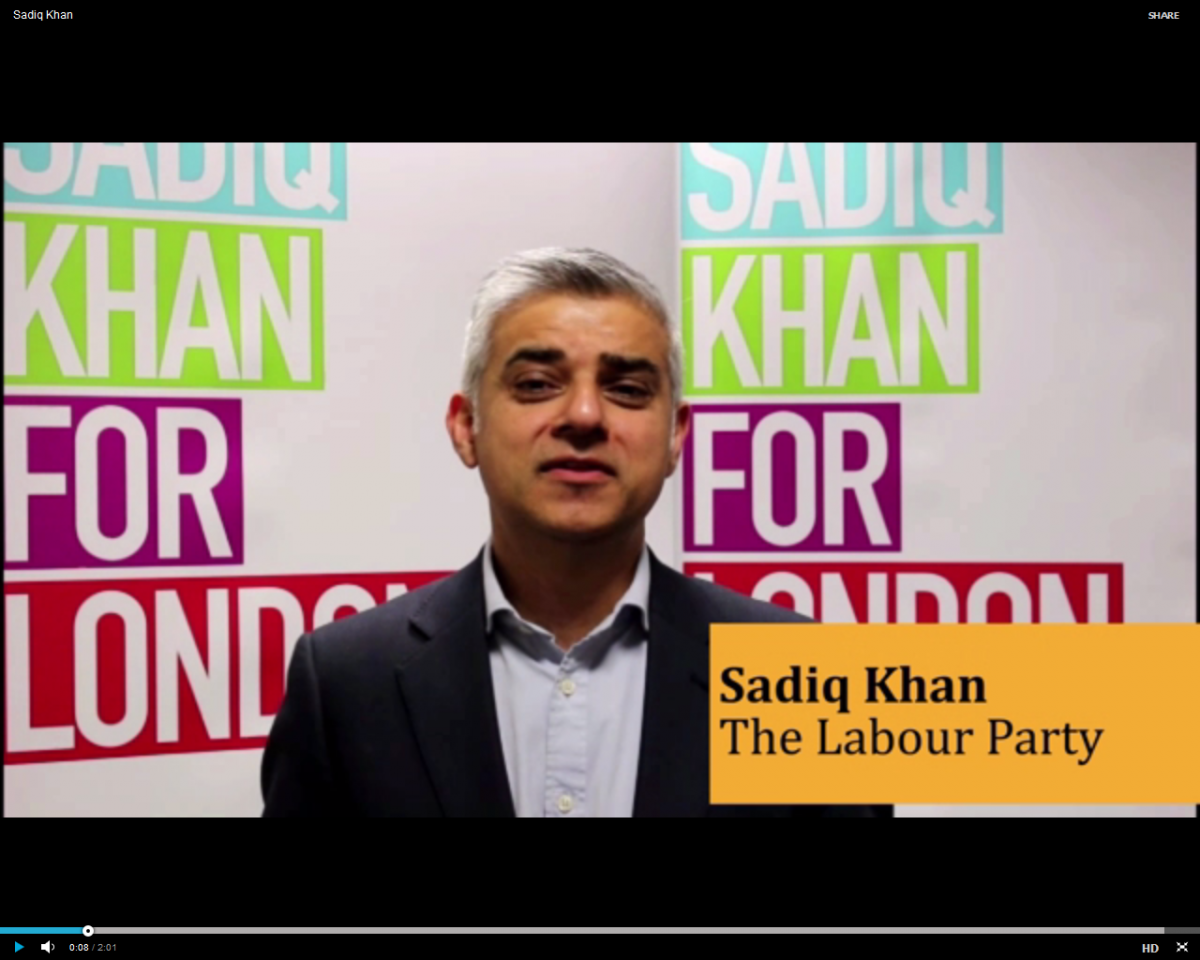 Nonetheless, Sadiq Khan has made an energetic start. His policy announcements include a new, one-hour bus ‘hopper-fare’; bold plans to tackle London’s air pollution; a full gender pay audit of all City Hall’s staff; a call for further devolution to London and a second dedicated Police Constable in every London ward by the end of 2017.

But do any of these announcements have the potential to reduce child poverty levels in London, a city in which 700,000 children – or 37% of all children – are living below the poverty line?

The one-hour ‘hopper-fare’ has some potential. It will allow passengers to make two bus journeys within a 60-minute window from September this year, for the cost of a single £1.50 fare, although it will only benefit passengers who buy single tickets and don’t hold Travelcards.

We know that 66% of poor children are in working families and parents who go to work in London often face longer and more expensive journeys than those who live elsewhere in the UK. They are also more likely to rely on public transport, because owning a car is expensive.

Paying for transport can cancel out the financial gains made from work, so the new ‘hopper fare’ could make a significant difference to parents who rely on two buses to get to work, and in particular those who live in South London, which isn’t as well served by Tube or rail services as other parts of London.

The Mayor has also called on employers to close the pay gap for women. He’s published a full gender pay audit of City Hall and instructed other members of the GLA family to do the same. This is encouraging in a number of ways. In the UK, men earn an average of 9.4% more than women nationally, but in London they earn 11.8% more.

Not only is there unequal pay for equal work, but women also earn less than men because they tend to take on more childcare duties. They often have no choice but to take jobs below their level of experience, or work in gendered occupations characterised by low pay, such as in the retail, hospitality and care sectors. Women are also more likely to be in part-time jobs, which are more likely to be low paid. According to the New Policy Institute, in 2013, 43% of part-time jobs were low paid, compared to 11% of full-time jobs.

By calling for employers to equalise pay for women, Sadiq is going some of the way to tackle the gender pay gap. But he still needs to do more to boost maternal employment, given the fact that the number of mothers who work in London is significantly below the national average and is a strong explanatory factor for the high rates of child poverty in the capital.

So what should he do next? He must address the huge problems with the cost and availability of childcare in the capital – as Assembly Members Len Duvall and Caroline Pidgeon have pointed out – and task the London Enterprise Panel to prioritise work on parental employment. He should monitor the gap between part-time and full-time workers in London and encourage private sector employers to adopt flexible recruitment practices.

In his Manifesto, Sadiq said: ‘In a city as prosperous as London, there is no excuse for child poverty’. What we really need him to do is develop a comprehensive strategy for eliminating child poverty in London. CPAG and others in the London Child Poverty Alliance (LCPA) are here to help him to do just that.