The Child Poverty Action Group (CPAG) in Scotland today responded to the publication of new projections of a massive rise in child poverty in Scotland and across the UK, prepared as part of wider UK forecasts by the Institute for Fiscal Studies. The forecast predicts nearly 30% of Scotland’s children will be living in poverty by 2020, up from the latest official figure of 21% (see note 1 below).

The Head of CPAG in Scotland, John Dickie, said:

“UK Ministers must urgently rethink their child poverty strategy and the tax, benefit and jobs policies that not only aren’t working but are creating a child poverty crisis in Scotland and across the rest of the UK. The security of our families and the wellbeing of our children need to move to the top of the Coalition government’s list of priorities.”

Scottish and local government urged to do more to protect families

Mr. Dickie also urged the Scottish Government and local authorities to do more within their powers to protect children from the damaging effect of current UK policies.

“These shocking child poverty forecasts demonstrate why it is so important for Scottish and local government to all within their existing powers to prioritize families in every policy and spending decision they make. We need to see more action to promote a living wage across the public and private sectors, more affordable childcare and early years support and more done to reduce the soaring costs families face. Investing in extending free school meals to ensure every child in Scotland gets at least one healthy meal a day whatever their home circumstances would be one clear way of mitigating the impact of rising child poverty.” 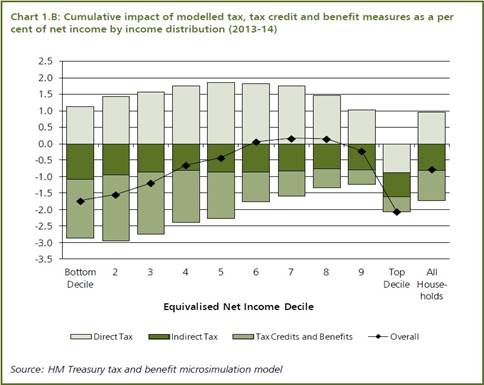