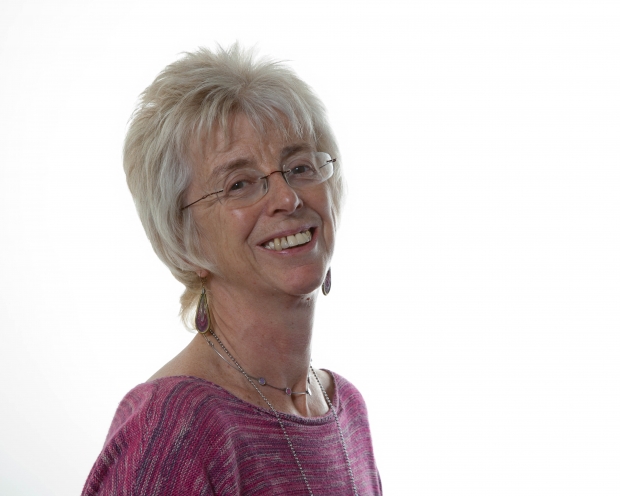 CPAG’s Honorary President, Baroness Lister of Burtersett, on why she is remembering CPAG in her will

I remember well my first day at Child Poverty Action Group. It was 49 years ago and I arrived early, meeting a fresh-faced volunteer, Richard. As the office had not opened, we sat on the steps outside. The CPAG office in those days was in a little garret above New Horizon Youth Centre, a drop-in centre for vulnerable young people.

I was fresh out of university, initially having studied Sociology at Essex under Peter Townsend. I remember turning up for my interview and being taken aback seeing him on the panel! I didn’t know he chaired CPAG at the time.

Back then, CPAG was absolutely tiny – just a handful of staff and volunteers with Frank Field as Director. I started work as a Legal Research Officer, and the volunteer I had met on that life-changing day is of course Richard Drabble QC who acted for the Rutherford family in CPAG’s ‘bedroom tax’ case in the Supreme Court.

My first project at CPAG was a pamphlet about the wage stop, an iniquitous rule, almost a benefit cap of its day that limited the benefits a person could receive. Similar to CPAG’s Early Warning System briefings today, cases came from the Citizens Rights Office (now the Welfare Rights Team). Back then, the team provided frontline advice to members of the public and part of my job entailed talking to the families they helped and feeding their experiences into the pamphlet.

I was CPAG’s Director from 1979 to 1987. My proudest memory is our success in getting family credit paid directly to the caring parent rather than through the wage packet. Against the odds, we brought together a strong alliance and the government caved in.

This is what CPAG does. Driven by a clear commitment to the values of social justice, it has consistently been fearless in speaking out on behalf of children in poverty and their families. It combines vigorous research into poverty and relevant aspects of the social security system with ideas for future reform and cutting-edge welfare rights expertise.

When I look back over those 50 years since I started work, I feel immense pride at having been associated with CPAG for so long. But I also look back with shame and anger that, despite the best efforts of CPAG and others, the problem of child poverty is in many ways worse than it was then. The reduction in child poverty at the start of the 21st century showed how the kinds of policies advocated by CPAG could make a real difference. Today, a decade of cuts means that child poverty is again increasing and deepening. And it is projected to get even worse.

This only begins to explain why CPAG means so much to me, and why I have decided to remember the charity in my will. It is not just a question of the length of my ties; I have always felt there is something very special about CPAG.

I am leaving a gift in my will to CPAG so I can contribute to the security of the organisation’s future, so that CPAG is always there to provide a secure future for children and families in poverty. By supporting the organisation in this way, I hope my gift will enable CPAG to concentrate on what it is there to do: end child poverty, once and for all.

Baroness Lister of Burtersett CBE is Emeritus Professor of Social Policy at Loughborough University and a peer since 2011.

For more information on leaving a gift in your will, please visit cpag.org.uk/giftinwill or get in touch with Alice Morgan on 020 7812 5222 or [email protected].