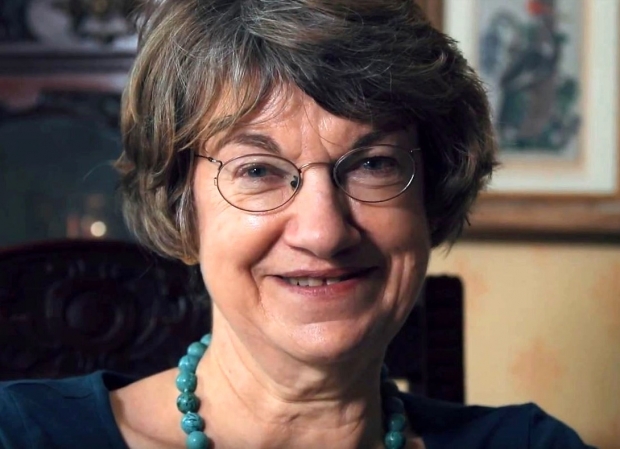 Former Vice Chair Gaynor Humphreys shares why she has decided to remember CPAG in her will.

I first came across Child Poverty Action Group when it was almost a brand new organisation. I was a student at the London School of Economics, having joined a few years after CPAG was founded. As now, CPAG has always been very well connected with academics, researchers and students, all working together to shine a light on child poverty. The CPAG office then was just a stone’s throw away from LSE too – I remember people regularly used to bike from one to the other.

It got into everybody’s blood that here, at last, was an organisation beginning to draw attention to child poverty. It really seemed there were lots of solutions, both about making the current system work better and new ideas about how families could be supported. The idealism of those early days has never changed. It is what underlies CPAG’s effectiveness in challenging poverty and raising awareness of the damage poverty does to young lives.

I became a member of CPAG in 1972, shortly after I started my first job. I was working in those days with mothers in very low paid jobs, mostly working as night cleaners in stations, who were desperately struggling to keep going. I got a very strong sense of what poverty feels like and just how much effort people put in to managing and making the best for their children.

It is unbearable that still today so many children in our very prosperous country are living in really poor families and going to school hungry. This is what CPAG is shining a light on. I value how CPAG uses its expertise in how social security does and should work, to influence government policy and practice and hammer away at improvements. Even now when recent progress in shrinking child poverty has been undone by “austerity”, and the fatally flawed Universal Credit system is being rolled out, CPAG is a strong voice on behalf of the poorest people, chipping away at the flaws and offering alternatives.

After nine years of being on the Trustee Board, I completed my term. This prompted me to think about how I can carry on supporting CPAG. Having worked in the voluntary sector all my life, I’ve never been a high earner; comfortable, yes, and able to give a bit more than the annual CPAG membership subscription, but never to make a big gesture in giving. Recently, the penny dropped that at least after I have gone, leaving something in my will to Child Poverty Action Group would be a good way to support a charity that has shaped my life. I have included a percentage of whatever I am worth when I pass on to go to CPAG. I have no idea how much that would be; but it is comforting to know that in some small way, I will have helped CPAG to be there for children and families for many more years to come.

For me, CPAG is an organisation that offers so much constructive hope for changing the situation these children are in. The opportunity to support them after I’ve gone, when I might be worth a little bit, is too good not to take up.

For more information on leaving a gift in your will, please visit www.cpag.org.uk/giftinwill or get in touch with Alice Morgan on 020 7812 5222 or [email protected].