The facts and figures show the reality of child poverty in the UK. 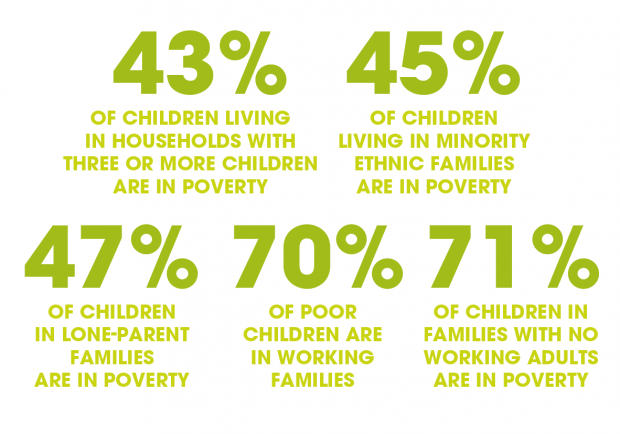 (Updated March 2019. All poverty figures are after housing costs)

Find out more about poverty across the world