Ruth Lister CBE is Emeritus Professor of Social Policy at Loughborough University and a Labour peer. She is a former Director of the Child Poverty Action Group and is now its Honorary President. She served on the Commission on Social Justice, the Opsahl Commission into the Future of Northern Ireland, the Commission on Poverty, Participation and Power, the Fabian Commission on Life Chances and Child Poverty and the National Equality Panel. She is a founding Academician of the Academy for Learned Societies for the Social Sciences and was elected a Fellow of the British Academy in 2009. She received a lifetime achievement award from the Social Policy Association in 2010.

Ruth is a member of the (parliamentary) Joint Committee for Human Rights and is the chair of the Management Committee of Compass.

She has published widely around poverty and social exclusion, welfare state reform, gender and citizenship. Her books include Citizenship: Feminist Perspectives (2nd ed. Palgrave, 2003); Poverty (Polity Press, 2004); Gendering Citizenship in Western Europe (with F. Williams and others, The Policy Press, 2007) and Understanding Theories and Concepts in Social Policy (The Policy Press, 2010). 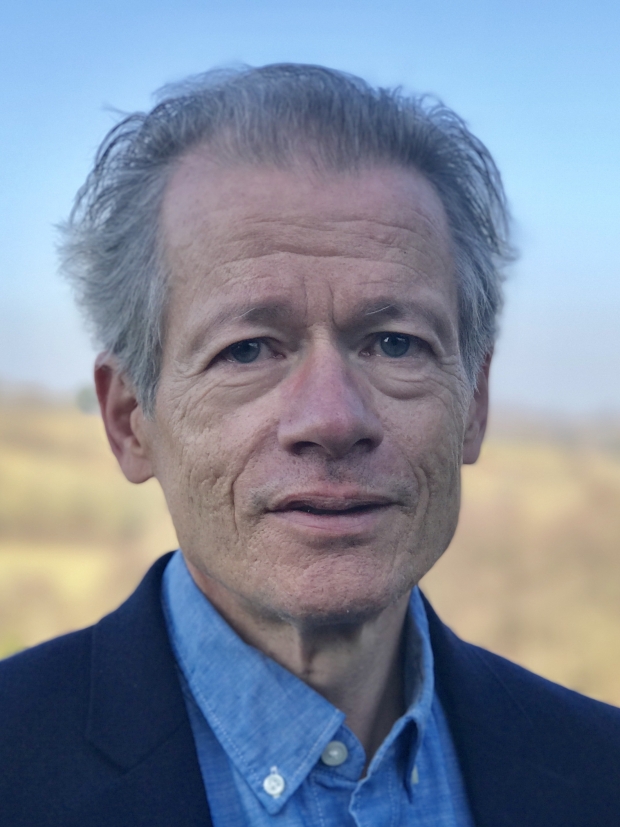 Alan became Chair of CPAG in 2016. During 2014 and 2015 he was a full time advisor to the Leader of Her Majesty's Opposition, during which time he did policy work on Low Pay. He was Deputy Chair and Chief Executive of KPMG International until 2013, during which time he worked in more than 50 countries and advised a range of international companies and governments. He was also a trustee and Deputy Chair of the British Council.

Alan is a member of the governing body of St Chad's College Durham and a trustee of the Tax Justice Network. He is an enthusiastic, though declining, middle distance runner. 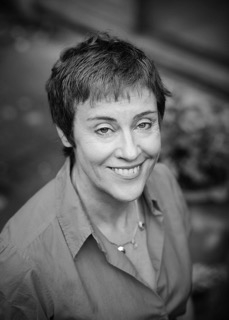 Kim Catcheside has been a journalist for more than 25 years. She began her career as a reporter for BBC Radio Sheffield during the miners’ strike where one of her first contributions to Radio 4 was a feature on how striking families had been forced to resort to the perilous 19th century practice of “coal picking” on the massive slag heaps around the collieries.

After a long spell as a political correspondent Kim became a social affairs correspondent in 1997 specialising in welfare. Later she took on the education brief in addition to social policy. Over the years Kim has worked hard to get issues of child poverty and welfare onto the airwaves. Since leaving the BBC in 2010, Kim has taken a post as a director with a communications agency that helps charities and organisations with a public policy focus.

Anne Baxendale has spent over a decade at the housing and homelessness charity Shelter where she has developed expertise in building effective teams, driving change, and leading complex programmes of work - including successful campaigns to improve private renting and win the case for more affordable homes. Her focus is on helping organisations to be healthier, happier, and more impactful for the greater good. Before Shelter she represented a range of private and third sector clients at the global PR firm Edelman. Outside work she is a governor at her local primary school in Tottenham. 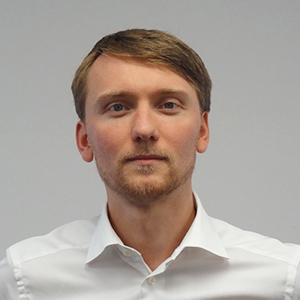 Torsten is the Chief Executive of the Resolution Foundation, a think tank that combines analytical rigour with policy prescriptions to improve the living standards of those in Britain on low to middle incomes. He has a background in economic policy, with his current research focuses including inequality, the labour market, tax and beneﬁts, and housing and wealth. Prior to leading the Resolution Foundation, Torsten was Director of Policy for the Labour Party. He has also worked in HM Treasury, as a member of the Council of Economic Advisers during the ﬁnancial crisis and as a civil servant. 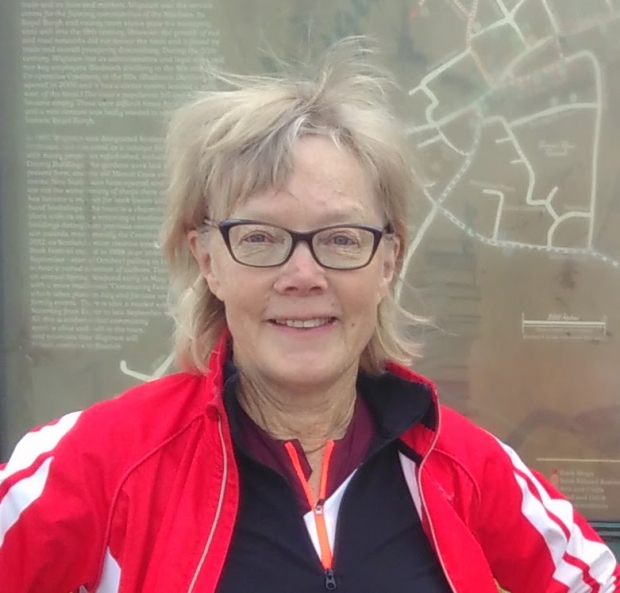 Fiona is a volunteer advisor at Parkhead Citizens Advice Bureau, based in Glasgow’s East End.

Before retiring in 2015, she was the Scottish fundraiser for Voluntary Services Overseas, and was CEO of Rosemount Lifelong Learning for 11 years. Rosemount is an independent family learning centre in North Glasgow which has developed innovative work in childcare, literacy, adult education and refugee integration.

Fiona was Chair of One Parent Families Scotland from 2012-2014, where she campaigned against the negative impact of welfare reform, stigma and pressures experienced by lone parents.

Alan Marsh is Emeritus Professor of Social Policy, and previously Deputy Director, at the Policy Studies Institute, University of Westminster. From 1990, he led the Social Security Research Team, carrying out national surveys of low-income families, low-paid workers and disabled people, studying the effects of tax credits on families’ opportunities to work, their health and welfare, contributing to the evidence base for the Government’s anti-poverty programme.

Previously he worked in social research, both in government and universities, including a stint as Director of Research for the Economic and Social Research Council, and later worked on the National Child Development Study. Publications include Families, Work and Benefits and two projects involving CPAG. 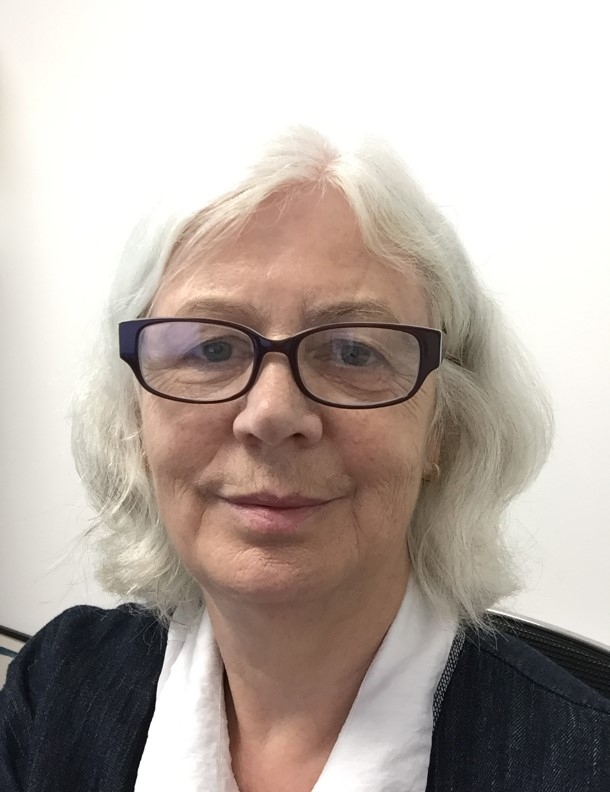 Jane Millar, OBE, FBA, FAcSS is Professor of Social Policy in the Institute for Policy Research at the University of Bath. Her research interests include the design, implementation and impact of social policy and comparative research on family policy, social security and employment policy, with particular reference to gender and changing family patterns. Her current research examines the impact of Universal Credit on couples, focusing on labour market decisions and family budgeting.

Find out more about Jane and her work.

Mark O'Kelly is Director of Finance and Administration at the Barrow Cadbury Trust and has over 30 years' experience in the charity sector. He was previously the Finance Director of Childhood First, which supports young people with emotional and psychological difficulties. He also spent a number of years working with organisations supporting disabled people around the world, including several years working and living in Peru. He continues to be involved as a trustee and volunteer with various organisations working in the field of young people and disability.

Satwat Rehman is the Director of One Parent Families Scotland (OPFS), an organisation that works to support single parents and their families through the delivery of services, advice and information, influencing and policy work.

Satwat has more than 25 years’ experience in the voluntary and public sector in Scotland and England, working in the fields of equalities, education, employability, economic development/regeneration and early years and childcare. 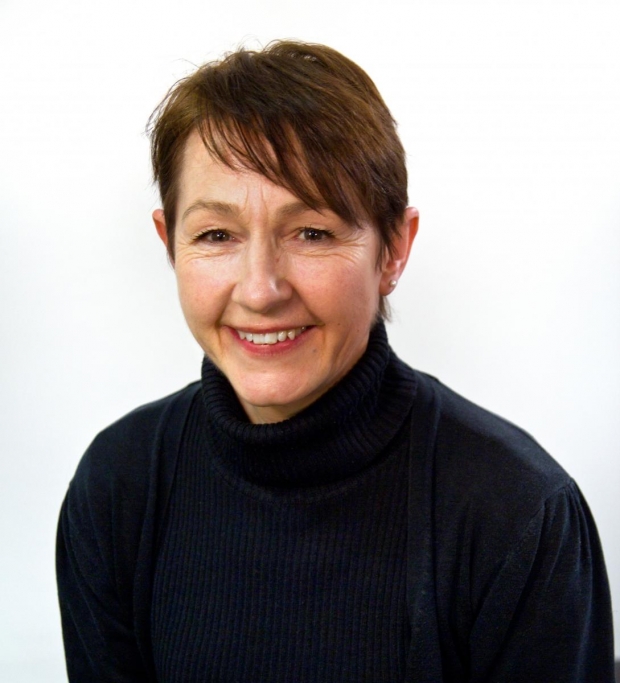 Diane is a social welfare lawyer at South West London Law Centre. Currently her main areas of work cover housing, welfare benefit challenges at the Upper Chamber and community care. In the past she has dealt with extensively with debt cases and ran employment cases. Diane also acts as a duty solicitor at the County Court representing defendants to possession claims. Before joining South West London Law Centre in 2010, Diane worked in Springfield Law Centre situated in Springfield Psychiatric hospital, where she dealt exclusively with vulnerable mental health service users.

Being concerned with the link between poverty and poor health, Diane has assisted the Money Advice Liaison Group together with the Royal College of Psychiatrists, in developing practice guidelines for consumers with mental health problems and debt. Viewing access to justice as a right, Diane promotes Pro Bono services where legal aid funding is no longer available. She is also a trustee for the Pro Bono Unit.

Tim Waters has worked for over ten years in a number of senior campaigning roles, developing and delivering the analysis, data, and software which underpin modern campaigns. Before that, he worked for a few years in local government in London. He initially trained as a tropical systematic botanist, and in his spare time teaches flowering plant identification for a natural history society. 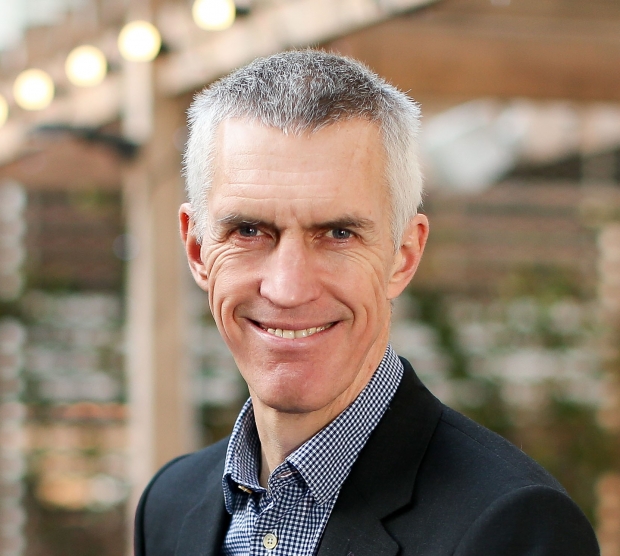 Steve is CEO of Mason Advisory, a specialist IT advisory firm providing strategic, technical and commercial advice to organisations across the private and public sector. The business was co-founded in 2014 with Datatec PLC who have taken a private equity style investment role.

Prior to Mason Advisory Steve co-founded Xantus, an industry-leading and respected IT consulting firm, which was sold to KPMG in 2011. Following the deal Steve became a Partner at KPMG and Head of CIO Advisory for the UK firm. During this time, Steve was a board member of the Management Consultancy Association (MCA) and latterly held the position of Vice President.

Steve maintains trusted relationships across the CIO community and across the IT industry. He has spent more than 35 years involved in Digital Transformation having spent the first ten years of his career at The Boots Company in a variety of IT Management roles.

Steve holds a BSc (Hons) and Meng from Brunel University (Special Engineering Programme) and an MBA from Loughborough University.

Steve has a young family and is a runner (5K to marathon), competing for Warrington AC, England and GB Masters.