Our ambassadors were chosen as a result of their commitment to our work. All share our concerns about child poverty in this country and are willing to use their connections and creativity to help to raise awareness of the issues that children growing up in poverty face. We are extremely grateful for their support. 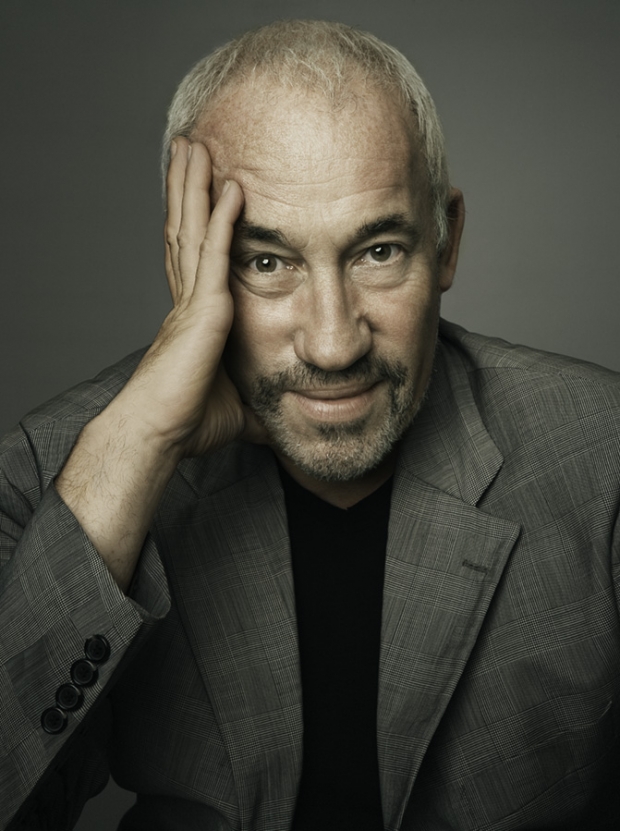 "I've written a great deal about Dickens. One of his great passions was fighting the shocking levels of poverty, especially among children. That was 150 years ago. It would be nice to think that all that was eliminated in the distant past. By no means. Dickens would have passionately supported Child Poverty Action Group. So do I. This scourge must be banished: child poverty must be ended and every child in this country given a fair chance in life."

Simon is an accomplished actor, writer and director who was the voice of our recent BBC Radio 4 appeal and who made a special appearance at our Dickens-themed event at the House of Lords.

Simon was born in 1949 in London. He lived in Africa for three years, studied at the London Oratory School on his return and subsequently spent a year at Queen’s University Belfast, from which he ran away to become an actor. After three years training at the Drama Centre, he made his debut at the Edinburgh Festival in 1973, playing the front end of a horse in Büchner’s Woyzeck. In 1979, he created the part of Mozart in the first production of Peter Shaffer’s Amadeus and played the title role in Goethe’s Faust, all seven hours of it. He has appeared extensively with the RSC, the National Theatre (most recently in Twelfth Night as Sir Toby Belch), at the Royal Court, in the West End and all over the country.

Over the years he has done a number of one-man plays including The Importance of Being Oscar, The Mystery of Charles Dickens, and most recently Being Shakespeare, Tuesday at Tesco’s in Edinburgh, and a tour of two Dickens one man plays, Dr Marigold and Mr Chops. His one-man version of A Christmas Carol last Christmas was hugely successful. His films include Amadeus, A Room with a View, Shakespeare in Love, Four Weddings and a Funeral, Phantom of the Opera, Chemical Wedding, 3 x 20 and Acts of Godfrey in which he plays God in rhyming couplets, released later this year. He has worked in television for over thirty years; in the early 1980s he played Tom Chance opposite Brenda Blethyn in the sitcom, Chance in a Million, which has become a bit of a cult. He has directed over thirty shows, including Carmen Jones and the West End and Broadway productions of Shirley Valentine and Single Spies at the National Theatre, as well many operas, most recently The Magic Flute at Holland Park. His only film as a director is The Ballad of the Sad Café, starring Vanessa Redgrave and Rod Steiger. He has written and presented two documentaries for television, Callow’s Laughton and Orson Welles Over Europe.

He has written 16 books, including a memoir, Love is Where It Falls, biographies of Charles Laughton and Orson Welles (two volumes so far, one to come), and a number of books about the theatre, starting with Being an Actor and continuing with his latest book, My Life in Pieces, which on the coveted Sheridan Morley Award. A biography of Charles Dickens, Charles Dickens and the Great Theatre of the World appeared on February 7th 2012, Dickens’s 200th birthday.

He has been very closely involved in music, working with orchestras (LPO, LSO, LMP, Philharmonia, Glyndebourne) and with instrumentalists and singers (Carole Farley, Steven Isserlis, Steven Hough). He has recorded works by Schönberg, Rawsthorne, and Hallgrimsson, and been involved in the premieres of pieces by Jonathan Dove, Roxanna Panufnik and Per Norgaard. His dancing has been confined to a production of The Soldier’s Tale, in which he played the Devil; the violin was played by Pinchas Zuckerman. 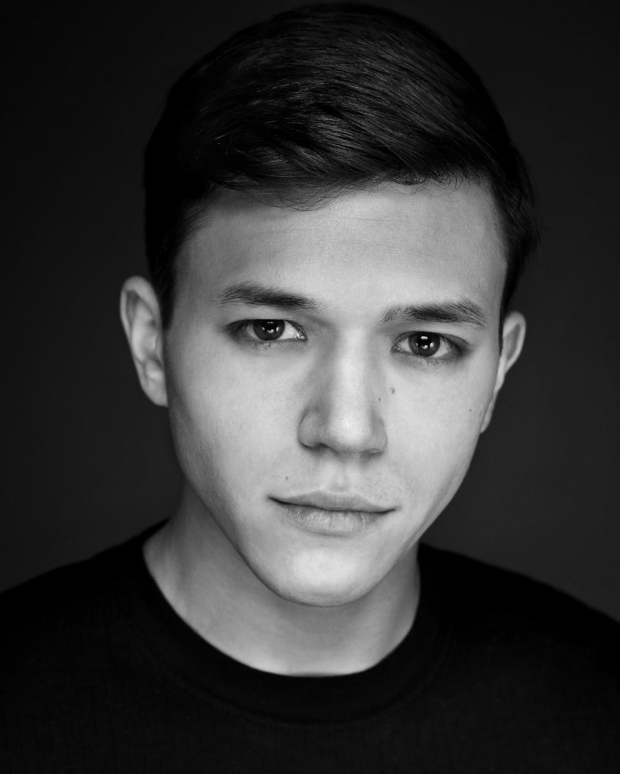 "CPAG's work not only helps those enduring hardship, they create lasting change. Fuelled by their vision of a poverty free society, they work towards ensuring every child has the opportunity to achieve their full potential. That's why I am so proud to be an ambassador."

Jassa Ahluwalia is a British actor, writer and director. Owing to his mixed British-Indian heritage Jassa is a fluent Punjabi speaker and continued his passion for languages at University College London, studying Russian and Spanish. In 2019, he was elected to the Equity Minority Ethnic Members committee.

Jassa became an ambassador for Child Poverty Action Group in 2013 after attending an event at the House of Lords. The evening, hosted by fellow ambassador Simon Callow, explored the parallels that exist between the life and works of Charles Dickens and the activities of CPAG. In August 2018, Jassa completed a solo trek of the 96 mile West Highland Way in support of CPAG, raising over £2600. 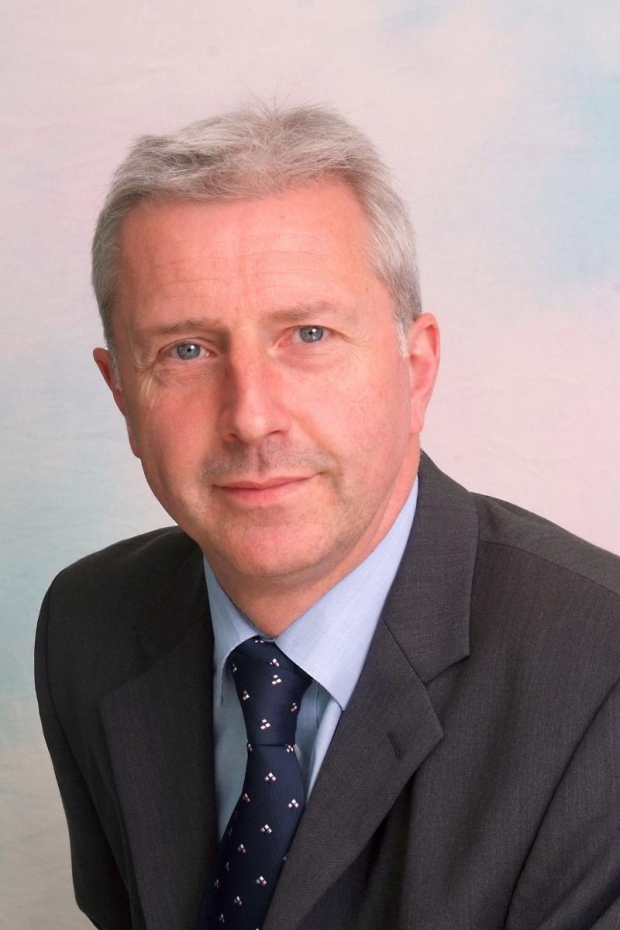 Paul has been CEO of the Law Society since June 2018. Prior to that he was Group Chief Executive of Orbit, an organisation with the purpose of 'Building Communities' through the provision of a wide range of housing care and support services, the delivery of over 1,000 new homes annually, and investment in creating vibrant communities for people to live in.

“From my experience in housing, I am acutely aware of the effect of poverty on children’s physical health, emotional wellbeing and educational attainment."